All lectures will be held on Tuesdays at 7pm online

About our moderator and artists: 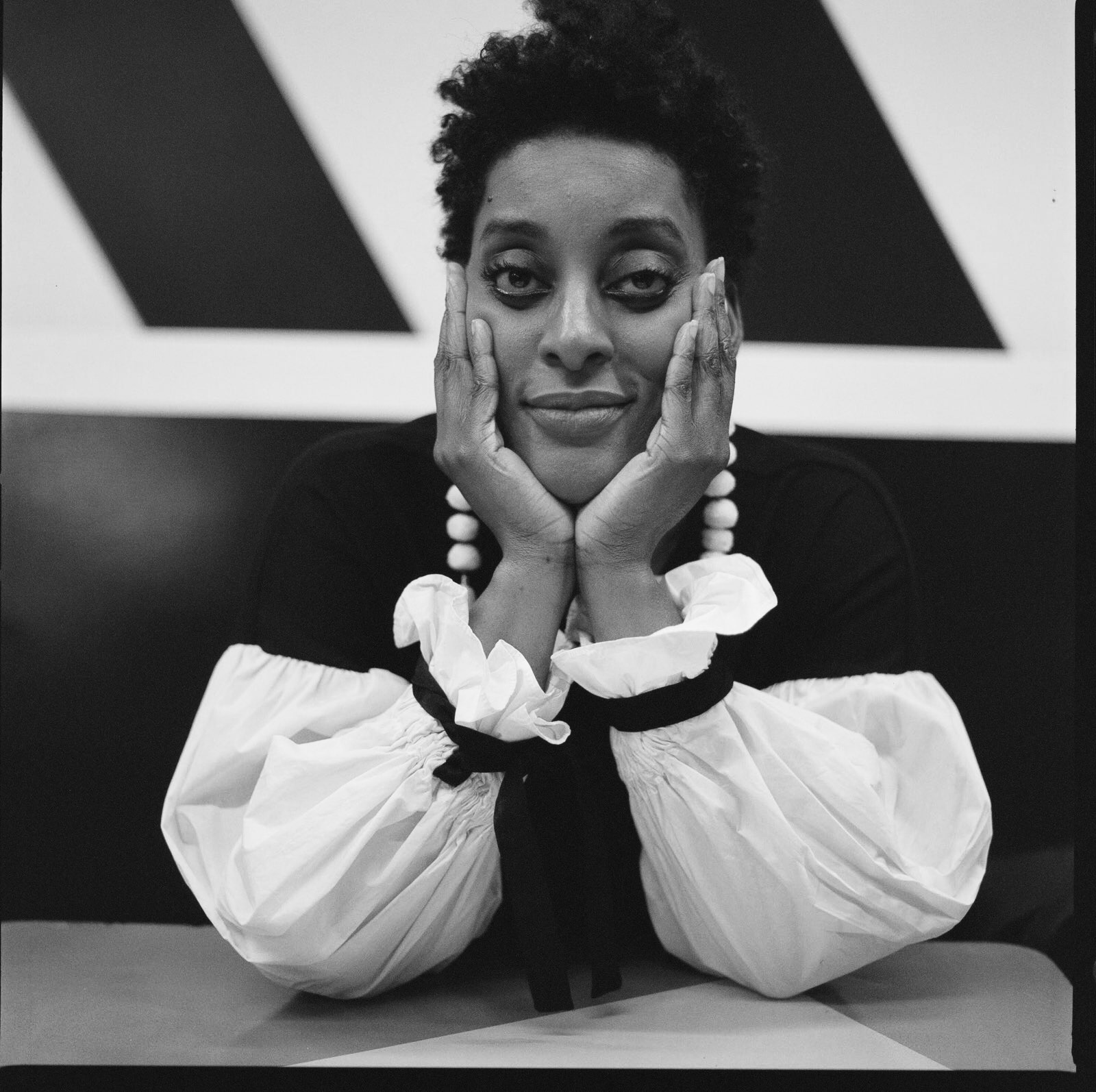 Niama Safia Sandy is a New York-based cultural anthropologist, curator, musician and essayist. Niama’s curatorial practice delves into the human story - through the application and critical lenses of culture, healing, history, migration, music, race and ritual. She sees her role as that of an agitator - one who endeavors to simultaneously call into question and make sense of the seemingly arbitrary nature of modern life and to celebrate our shared humanity in the process. Sandy is fascinated by the ways in which history, economics, migration and other social forces and constructs have shaped culture and identity. Her aim is to leverage history, the visual, written and performative arts, chiefly those of the Global Black Diaspora, to tell stories we know in ways we have not yet thought to tell them and to lift us all to a higher state of historical, ontological and spiritual wholeness in the process.

Nina Katchadourian is an interdisciplinary artist whose work includes video, performance, sound, sculpture, photography and public projects. Her video Accent Elimination was included at the 2015 Venice Biennale in the Armenian pavilion, which won the Golden Lion for Best National Participation. In 2016 Katchadourian created "Dust Gathering," an audio tour on the subject of dust, for MoMA’s program “Artists Experiment.” Group exhibitions have included shows at The Metropolitan Museum of Art, Serpentine Gallery, Palais de Tokyo, Istanbul Museum of Modern Art, Turku Art Museum, Museum of Contemporary Art San Diego, Brooklyn Museum, Artists Space, and MoMA PS1. A traveling solo museum survey of her work entitled "Curiouser" opened in March 2017 at the Blanton Museum of Art and subsequently traveled to the Cantor Art Center at Stanford University and the BYU Museum of Art. Katchadourian has won grants and awards from the New York Foundation for the Arts, the Anonymous Was a Woman Foundation, the Tiffany Foundation, the American-Scandinavian Foundation, the Nancy Graves Foundation, and Grönqvistska Stiftelsen. Katchadourian is Full Professor of Practice on the faculty of NYU Gallatin. She is represented by Catharine Clark Gallery and Pace Gallery and lives between Berlin and Brooklyn.

Raised on the Apsáalooke (Crow) reservation in Montana, Wendy Red Star’s work is informed both by her cultural heritage and her engagement with many forms of creative expression, including photography, sculpture, video, fiber arts, and performance. An avid researcher of archives and historical narratives, Red Star seeks to incorporate and recast her research, offering new and unexpected perspectives in work that is at once inquisitive, witty and unsettling. Red Star holds a BFA from Montana State University, Bozeman, and an MFA in sculpture from University of California, Los Angeles. She lives and works in Portland, OR.

Milan’s ongoing series “Death, Wine, Revolt,” which combines photography, drawing, painting, collage, and sculpture to explore themes of over-indulgence, destruction, and revolution. While earlier series such as “Parisian Landscapes” looked inward, to personal questions of freedom and desire, Milan made the works on view in response to the turmoil of the global moment.

To view a recording of this lecture, click here. 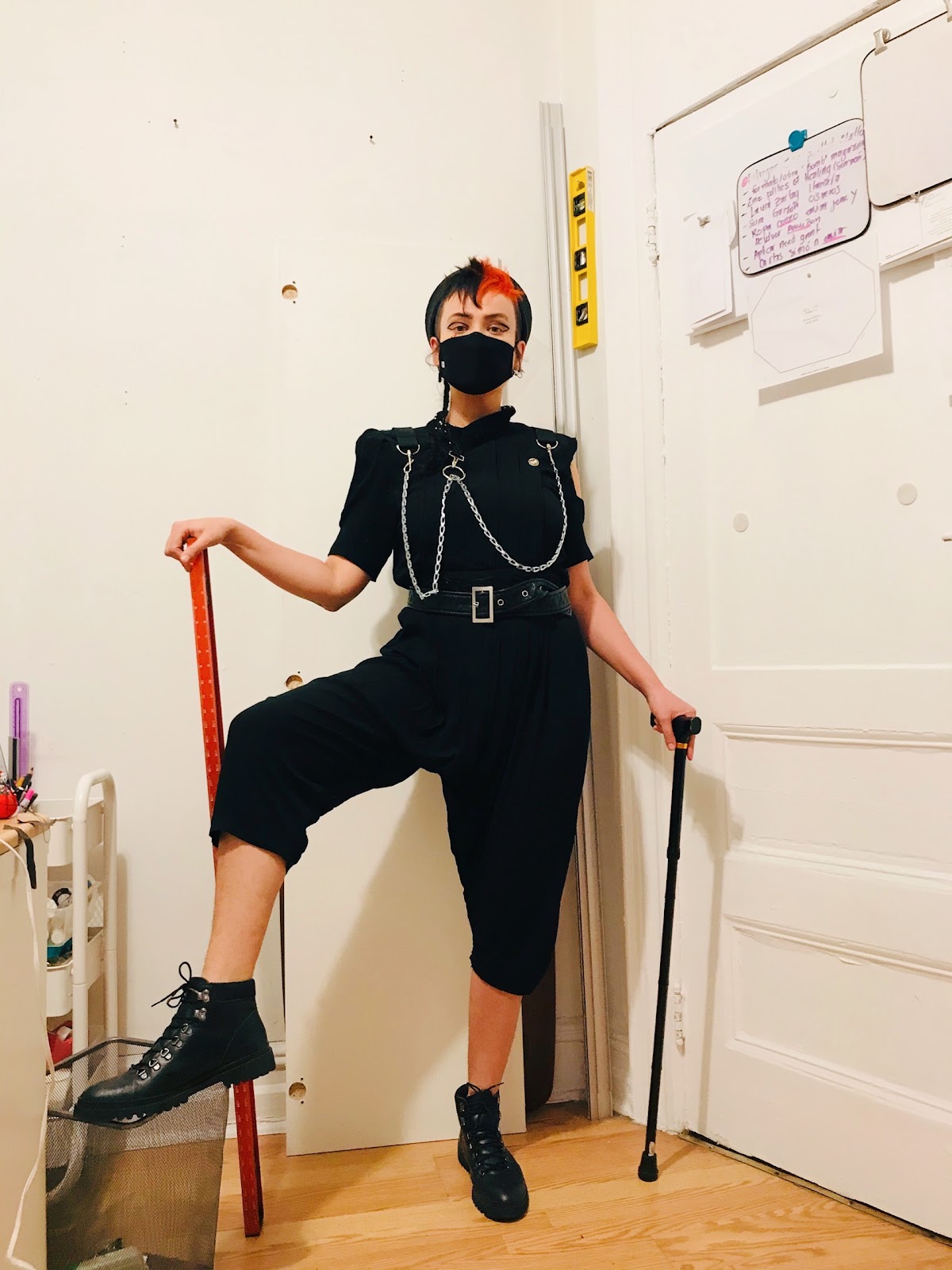 Elektra KB is a Latin American immigrant artist, living and working in Brooklyn, NY. KB grew up in a rural hospital in Colombia with an army of nurses, doctors, and cooks, as the result of a Cold War-era Soviet-Colombian union.They graduated with an MFA from Hunter College in 2016 and received a DAAD award, pursued at UDK—Berlin with artist Hito Steyerl. Their work engages corporeal sickness and disability, with utopian possibilities and alternative universes. KB investigates gender, migration, transculturality, and abuse of power. Their work entangles mutual aid, political action, and communication, often with a documentarian-sci-fi-like hybrid approach, exploring utopia and dystopia in juxtaposition with our world. Across: photography, textiles, video, installation, and performance. KB’s work has been written about in: Art Forum, Artnews, and The New York Times. Recent shows include: ‘Nobody  Promised You Tomorrow’ at the Brooklyn Museum.

By clicking agree or continuing to surf this site's pages you understand that Pratt Institute may collect information that has been provided by you. To learn more about Pratt’s privacy policy, visit www.pratt.edu/privacy.